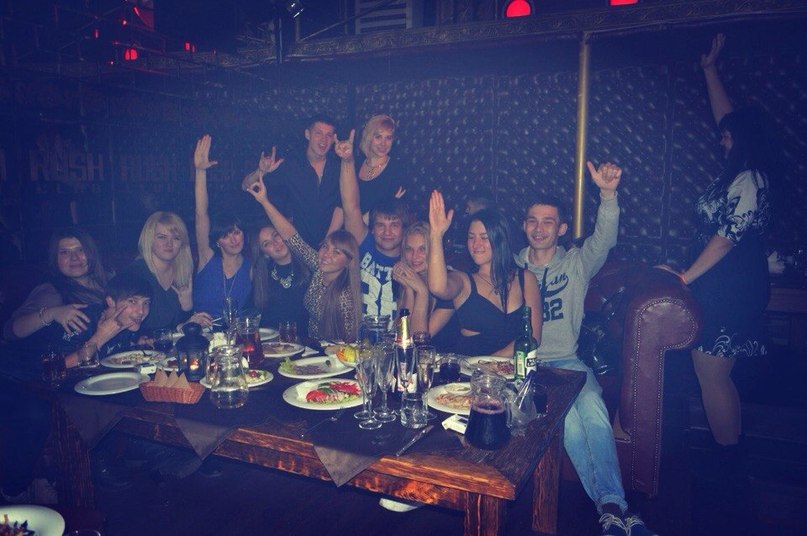 [Verse 1: Kanye West]
It was all good just a week ago
Niggas feel theyselves
And they watch The Throne drop
Niggas kill themselves
What are niggas gon' do Hov?
This a new crack on a new stove
I'm in the two-door, true that
Niggas telling me you back
Like a nigga ever left up out this bitch huh?
And if life's a bitch then suck my dick huh?
And I bet she fucked the whole clique huh?
By the way nigga you should fucking quit nigga
Just forget it, you talk it, I live it
Like Eli, I did it
Joke's on you motherfucker, I get it
No paper ho but you can have some more of me
Or-a-gy or are we speaking metaphorically?
Historically I'm kicking bitches out like Pam, nigga
Doing H.A.M nigga, me and Jigga
And a nigga still young, wanna have no kids
But I've been practicing with some actresses as bad as shit
Had a few white girls, asses flat as shit
But the head's so good, damn a niggas glad he hit
Got em jumping out the building, watch out below
A million out the door

[Verse 2: Jay-Z]
Fuck y'all mad at me for?
Y'all don't even know what I've been through
I played chicken with a Mack truck
Y'all muthafuckas would've been moved
I swam waters with Great Whites
Y'all muthafuckas would've been chewed
I hustled with vultures late nights
Y'all muthafuckas would've been food
Fuck is wrong with these dudes?
Try to walk around in these shoes
See the shit I saw growing up
Then maybe you could take a peek at these, boo
Niggas fantasize about the shit that I do daily
Like, these rappers rap about
All the shit that I do - really!
I'm like really half a billion nigga
Really, you got baby money
Keep it real with niggas
Niggas ain't got my lady's money!
Watch The Throne: no steppin on it, bro!
Bad enough to let you step in the club
With my nephew die, daddy dead
Nigga took the price on my uncle's head
Nobody called the cops as my uncle bled
So I feel like I would like to know my uncle's bread
Bow down, brotha pay homage
Don't spill hate all on my garments
Comme des Garcons, fuck yo fresh
Headshots nigga, fuck your vest
Fuck the pigs, don't talk to the law
Peace God, cause you know a nigga gets
H.A.M