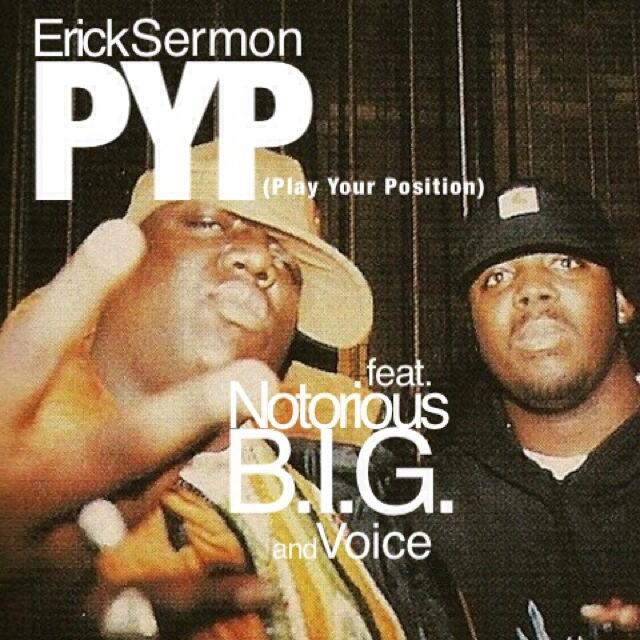 Today's agenda, got the suitcase up in the Sentra
Go to room 112, tell em Blanco sent ya
Feel the strangest, if no money exchanges
I got these kids in ranges, believe them niggaz brainless
All they tote is stainless, you just remain as
calm as possible, make the deal go through
If not, here's 12 shots, we know how you do
Please make yo killings clean, slugs up in between
They eyes, like True Lies, Kill em and flee the scene
Just bring back the coke or the cream
Or else, yo life is on the shelf, we mean this Frank
Them cats we fuckin wit put bombs in yo moms gas tank
Let's get this money baby, they shady, we get shady
Dress up like ladies and burn em with thirty-three-eighties
Then they come to kill our babies, that's all out
I got gats that blow the wall out, clear the mall out
Fuck the fallout, word to Stretch, I bet they pussy
The seven digits push me, fuckin real, here's the deal
I got a hundred bricks, fourteen-five a piece
Enough to cop a six buy the house on the beach
Supply the peeps with Jeeps, brick apiece, capiche?
Everybody gettin cream no one considered them leech
Think about it now, thats damn near one point five
I kill em all I'll be set for life Frank pay attention
These motherfuckers is henchmen, renegades
If you die they still get paid, extra probably
Fuck a robbery, I'm the boss
Promise you won't rob em, I promise
But of course you know I had my fingers crossed

Since it's on, I call my nigga Arizona Ron
From Tuscon, pushed the black Yukon
Usually had the slow grooves on, mostly rock the Isley
Stupid as a young'un, chose not the moves wisely
Sharper with game, him and his crooks, called The Jooks
Heard it was sweet, bout three-fifty a piece
Ron bought a truck, two bricks laid in the cut
His peeps got bucked, got locked the fuck up
That's when Ron vanished, came back, speakin Spanish
Lavish habits, two rings, twenty carats
Here's a criminal, nigga made America's Most
Killed his baby mother brother, slit his throat
The nigga got bagged with the toast
Weeded, took it to trial, beat it
Now he feel he undefeated, he mean it
Nothing to lose, tattooed around his gun wounds
Heavy in the game, embedded in his brain
And me I feel the same for this money and diamonds
Specially if my daughter cryin, I ain't lyin
Y'all know the signs

We agreed to go on shootin is silly
Because niggaz could be hidin in showers with Mac Billy's
So I freaked em, the telly manager was Puerto Rican
Gloria, from Historia, I went to war with her
peeps in ninety-one, stole a gun from her workers
And they took drugs, they tried to jerk us
We blaze they place, long story, Glo seen my face
Got shook, thought a nigga was comin for the safe
Now she breakin, shut up, 112, what's shakin
A Jamaican, some bitches I swear, they look gay
In a black Range Rover, been outside all day
If it's trouble let me know, I'll be on my way
Please, I got kids to feed, I done seen you make niggaz bleed
Nightmare, this bitch don't need it
Ron, get the gasoline, this spot, we bout to blow this
Lets get the cash before the cops and Range Rover cats notice
Room 112, right by the staircase, perfect place
When they evacuate, they meet they fate
Ron pass the gasoline, the nigga pass me kerosene
Fuck it, its flame-able, my hunger is unexplainable
Strike the match, just what I exp